At the Black Hat conference in Las Vegas in 2015, researchers infiltrated the networks of newer cars to gain control of their steering, radio and automated driving features.

A data hack on government servers resulted in the theft of personal information, including Social Security numbers, of roughly 21.5 million people.

79 hacking incidents on energy companies were investigated by the Department of Homeland Securityin 2014 and recent survey results show that more than 37% of energy companies are vulnerable to security breaches.

Are your devices vulnerable?

Find out now with a free vulnerability audit

ThreatWatch™ is Overwatch's real-time threat assessment and algorithmically based monitoring tool, which warns users of security risks as they occur. 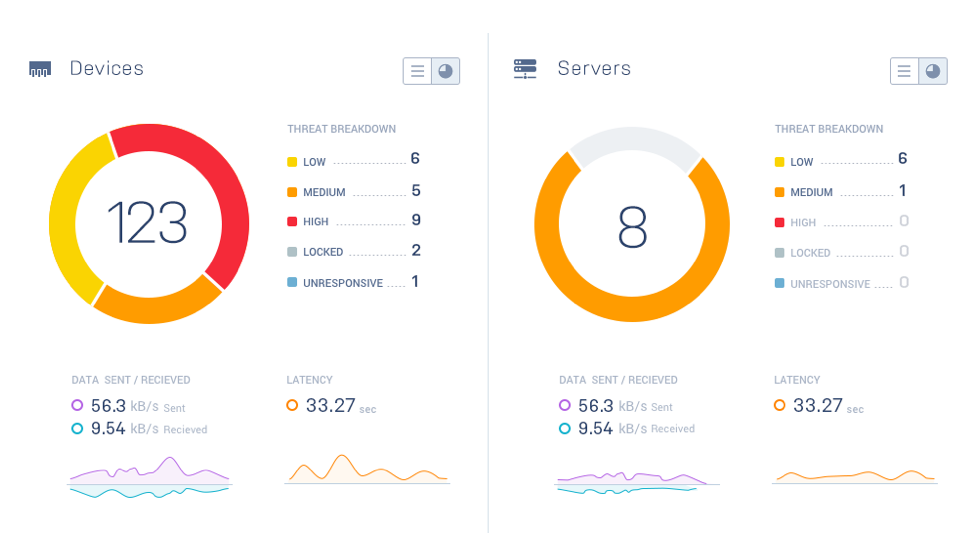 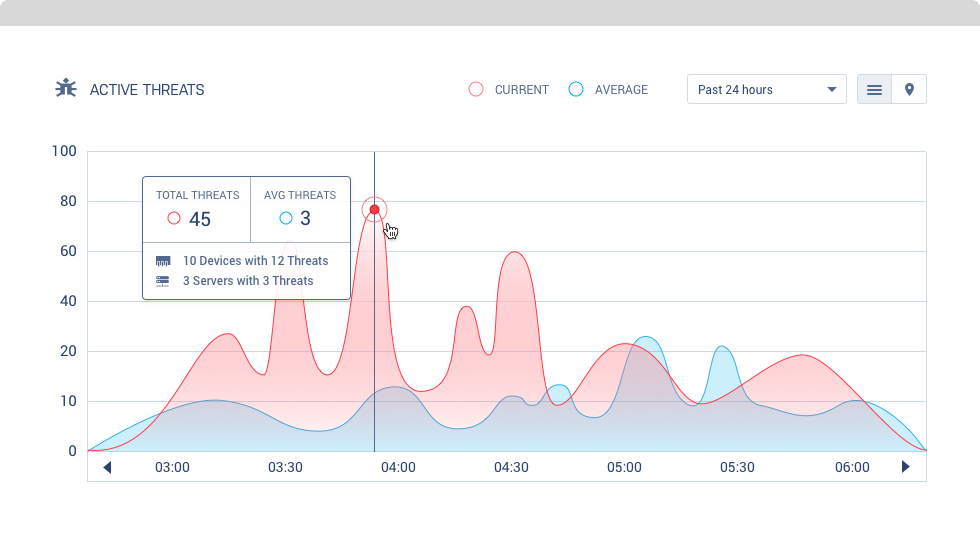 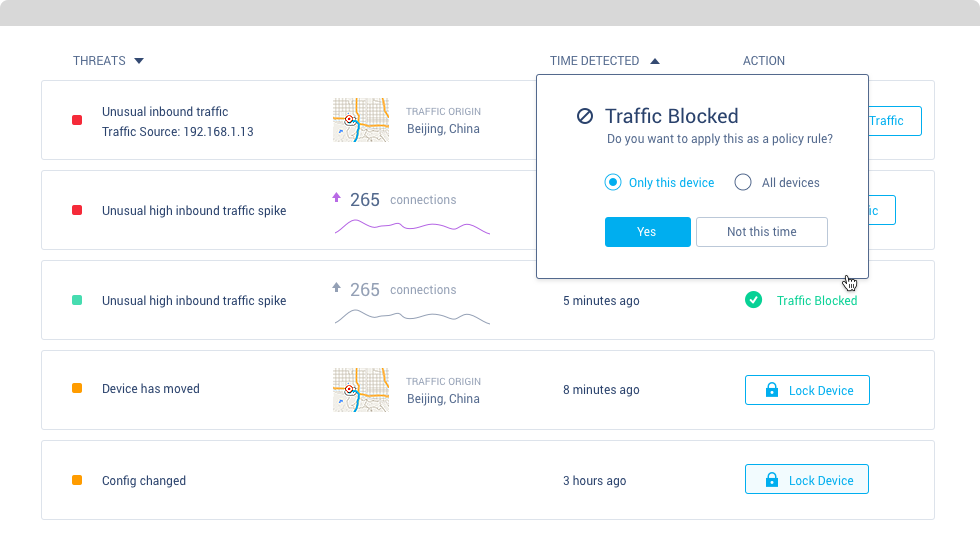 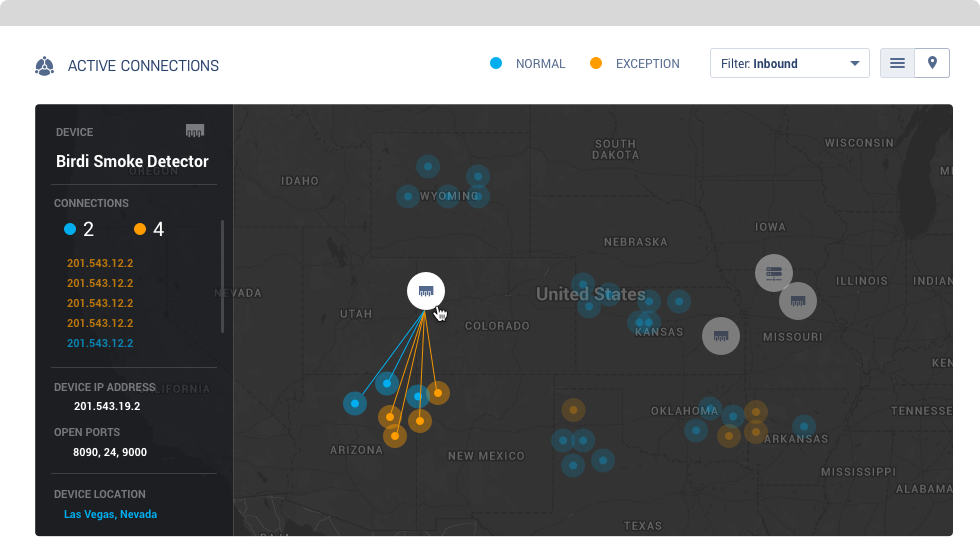 See how Overwatch can can improve the visibility, detection and response to device & network threats. Complete this form and a member of our team will contact you to schedule a demo.

Your demo request has been submitted!

Thank you for getting in touch. A member of our team will reach out to schedule a demo with you soon!